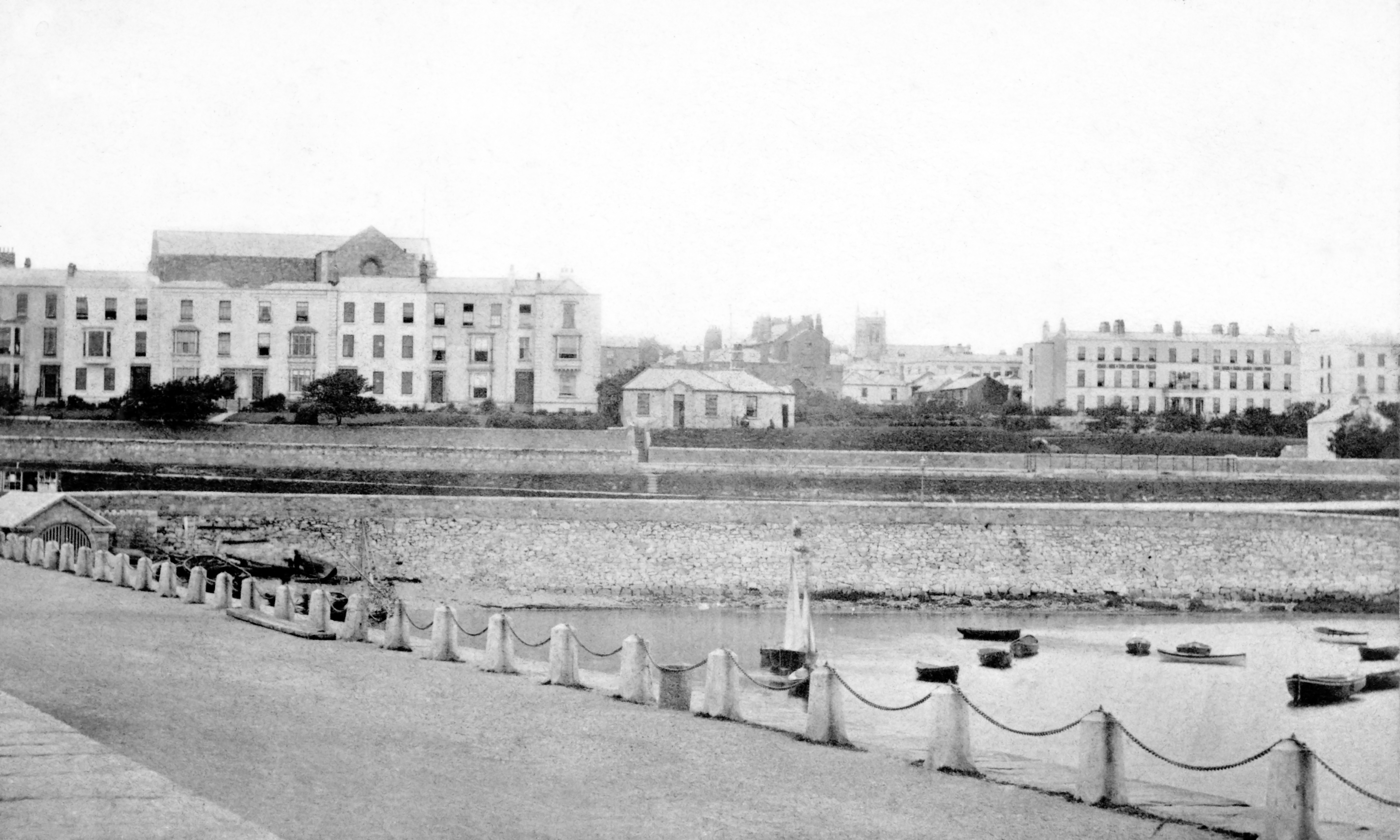 The Genealogical Society of Ireland was founded in October 1990 in Rochestown, Dún Laoghaire, Co. Dublin, by four neighbours Joan Merrigan, Frieda Carroll, Jean Reddin, RIP and Michael Merrigan.
Its members changed the name of the organisation from the Dún Laoghaire Genealogical Society to the Genealogical Society of Ireland in 1999 to more appropriately reflect its activities and its nationwide and international membership.
It promotes the study of genealogy, heraldry, vexillology, one-name studies and social history at home and overseas
It was a founding member of the ad-hoc ‘GRO Users’ Group’ which was established in 1992 to campaign for the retention of the General Register Office in Dublin. The Society published the Group’s position paper on the relocation of the GRO ‘The General Register Office Dublin – The Future? – A Proposal by the G.R.O. User’s Group’ in April 1993.
It was a founding member of the Council of Irish Genealogical Organisations (CIGO) which was established in Dún Laoghaire in July 1994, however, differences on public policy matters led to the Society terminating its membership in 1998.
It was the first genealogical or heritage organisation in Ireland to adopt the ‘Principle of Public Ownership and Right of Access’ to our heritage, including our genealogical heritage, in October 1997.

The Genealogical Society of Ireland:

The next coffee morning is on Wednesday 27th November at 10.30 at Hardy’s Bar in the Royal Marine Hotel, Dun Laoghaire. A donation of €3 is expected

The Genealogical Society of Ireland has built up a massive collection of lectures on all subjects related to genealogy. The lectures are delivered by some of the most eminent speakers in the country.  Subjects covered include Census records Civil records (Births,...